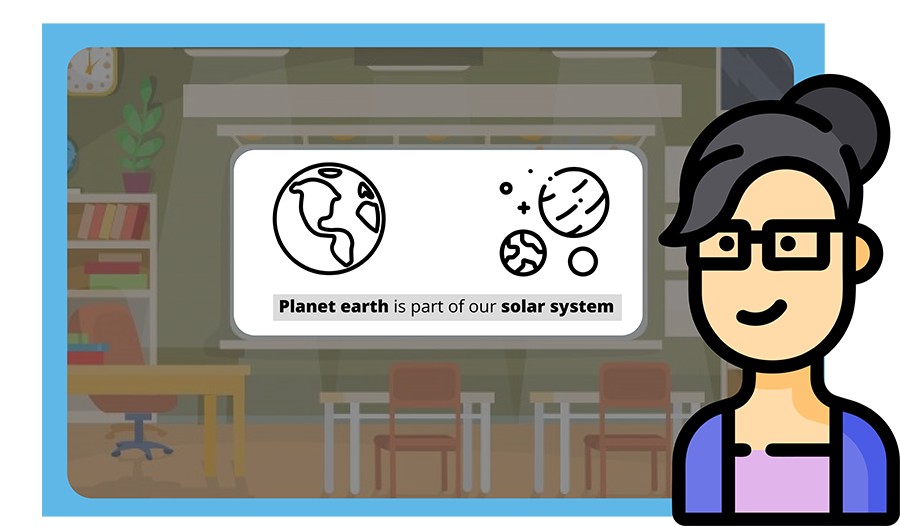 Increase retention and student engagement in your classroom 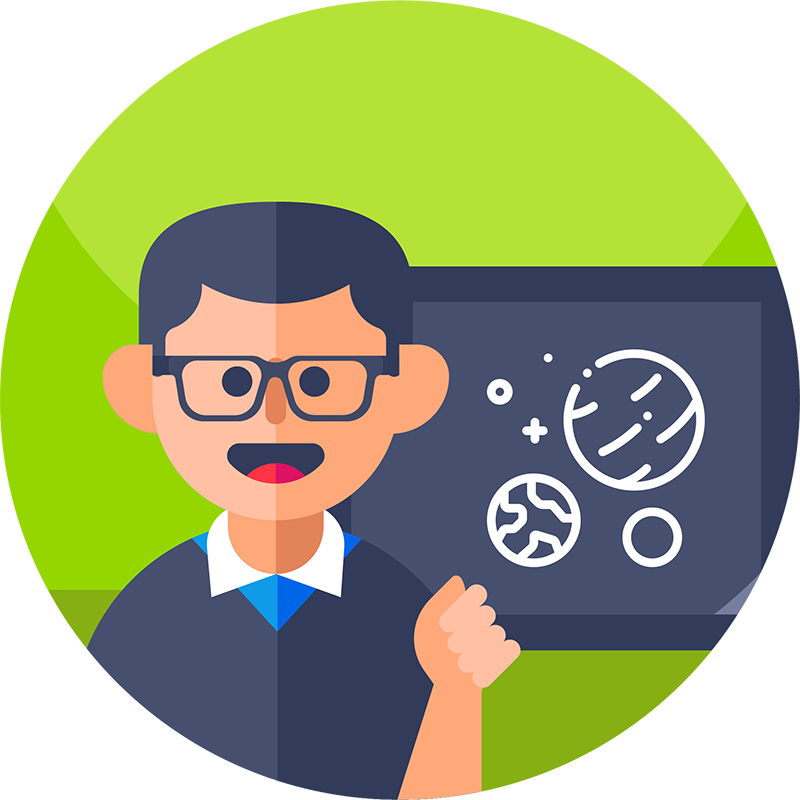 Educators are using Squigl to boost engagement and information retention. Teachers turn lessons, homework, summaries and responses into video that is effective at transferring knowledge. 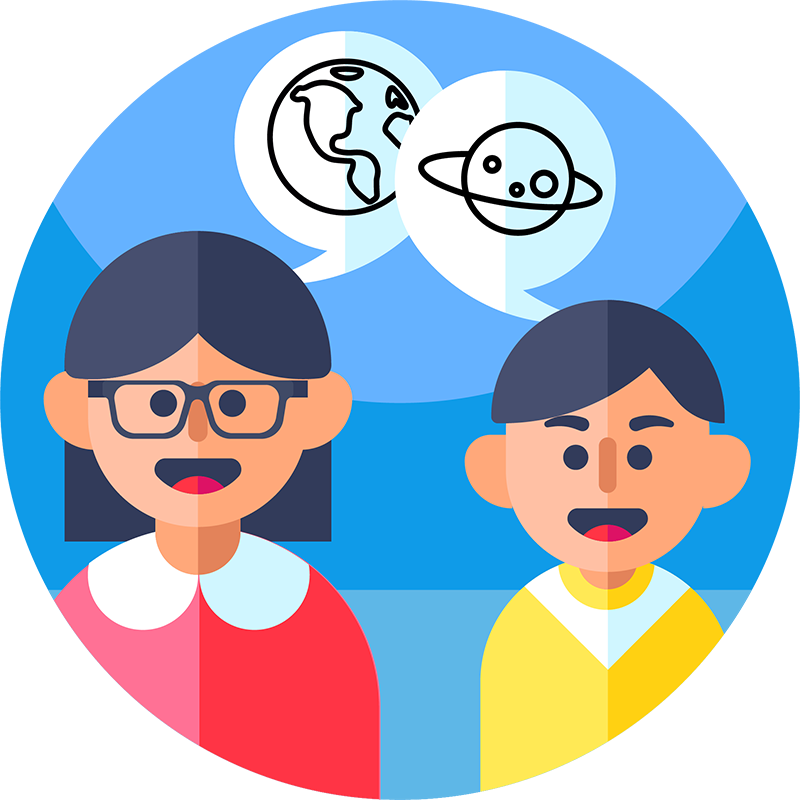 Squigl encourages students to think beyond text. It requires the creator to not only think of words to express their ideas but to choose their words in association with images and voice to tell stories.

Quick to Create. Quick to Learn. Squigl.
Contact Us 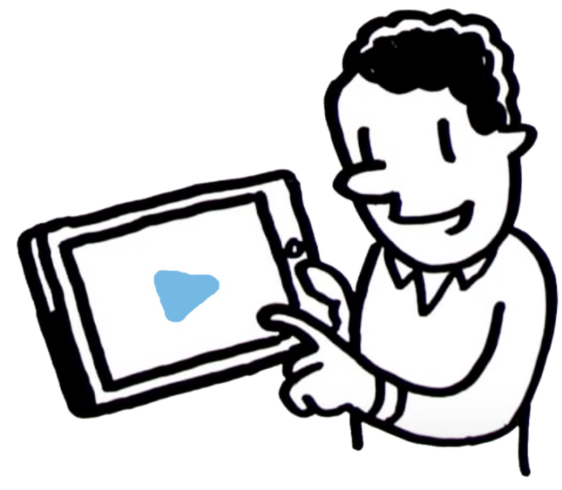 Imagine a world where you can speak to anyone anywhere through a personalized, culturally aware video.

When an idea is presented both audibly and visually, it’s six times more likely to be remembered than audio alone, and two times more likely than images alone. But most video software are sparse in images. Squigl supports every sentence of your message with new imagery to keep information retention high. 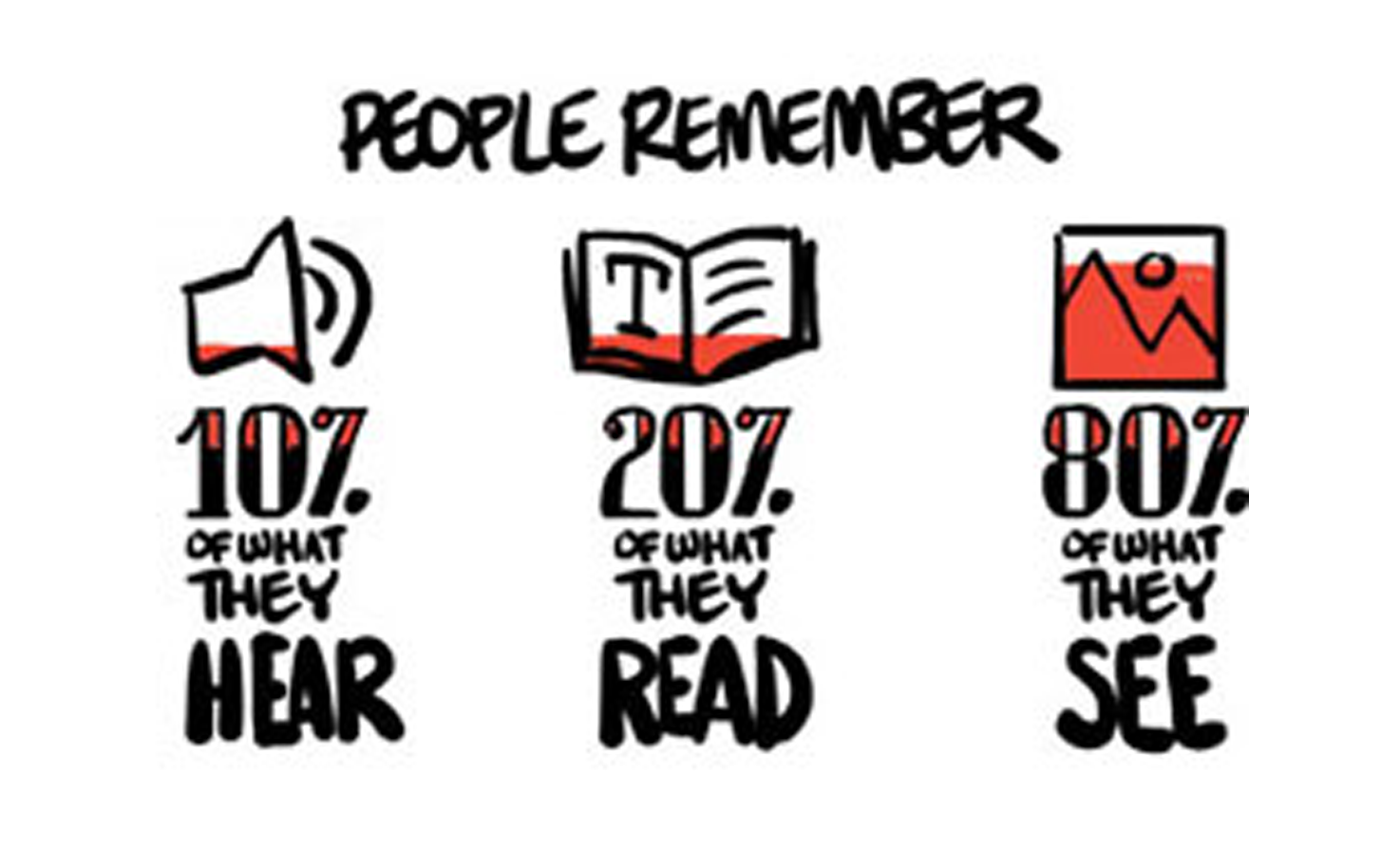 OUR ELIXIR IMMERSED IN A.I. 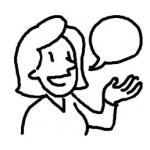 User speaks/types and selects a voiceover or uploads a soundtrack 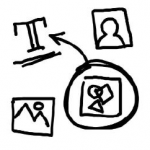 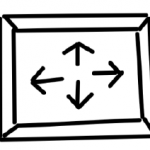 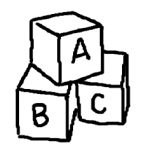 Squigl associates keywords with glyphs without the need for editing knowledge or creative expertise!

What Users said about Squigl

Personally SQUIGL is one of the most interesting apps I’ve seen this year. I’ve also seen your SQIGL – Office 365 video on youtube! Great stuff- Mike Francis, Microsoft
The customer support is excellent, the respond time is very fast and effective.- Adiaha Franklin, The University of Texas Austin
The student, rather than being a writer or presenter with paper or powerpoint, essentially becomes a director. The quality of the videos in general were higher on par than the normal sort of power point presentations and some were actually quite creative in terms of working with their script or finding interesting glyphs to mix with images from the ancient world they were using in it. So I think that kind of creativity was something you wouldn’t find so much in a power point presentation.- Dr. Mark Stansburry-O'Donnell, Universoty of St. Thomas
The learners would love it because it is interactive and they could hear the faculty’s voice.- JoAnn Runewicz, Capella University
Working with Squigl, I was able to put together an informational whiteboard animation video that in a couple of minutes, highlighted the importance of why workflow automation is NOT optional in today’s printing environments. With a combination of clever images, and narrated by the author, the crystal clear message of investing time to look at workflow within customer’s environments was delivered, and this resulted in several opportunities to do walk through assessments in companies that may have delayed this important activity otherwise. Squigl was easy to use, and the support staff was friendly, attentive and very helpful.- Miguel Foglia, Xerox
Way easier to use than Powtoon or iMovie which are the other two programs I’ve created videos on.- Alia Samadsalameh, Walmart 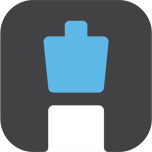 All plans come with features to create the best Squigl videos possible. See for yourself how easy Squigl is for 7 Days, FREE!

Squigl’s unique AI-driven platform is equipped to help you deliver faster learning, better engage your employees, boost retention. Transform your traditional text-based training assets into engaging animated videos with ease. Start your free trial today! Contact us to discuss how we adapt Squigl to meet the unique needs of your organization.

Educators and Students are using our text-to-video software to boost engagement and information retention. Turn your lessons, homework, summaries and responses into video that is effective at transferring knowledge. Contact us to discuss how we adapt Squigl to meet the unique needs of your organization.

© 2014 Unicon · Built with love by Minti Themes with WordPress.